Although we are unable to gather in our usual ways, we want to share these digital resources
to help you enjoy the important mental and physical health benefits of being in nature.

If you can, please make a donation to help ANS stay strong through this crisis.

Your gift of any size will help ANS staff continue to produce these digital resources that support our mission work while we are closed to the public.

We are grateful for your generosity throughout the year and especially now.

Watch nature videos for all ages at youtube.com/audubonnaturalist

It’s easy to take GREAT BLUE HERONS for granted. Commonly seen in wetlands, this imposing wader catches fish, frogs, snakes, and more through stealth and the quick action of its long neck and pointed bill. What you likely don’t know is that this species has been expanding its range in Maryland for the last 50 years. In 1977, there were only 14 nesting colonies of Great Blues, and they were all in Coastal Plain counties, especially the Eastern Shore. The 1983-87 DC & MD Breeding Bird Survey (BBS) documented 51 colonies. Tallies from the last DC & MD BBS (2002-2006) found that breeding colonies had increased to 96, including some close-in to the DC metro area. The reasons? Cleaner rivers (and more fish!) due to the Clean Water Act; increasing numbers of artificial ponds, including for stormwater run-off ; increased surveying by the State since the 1980s—and last, but not least, the 1972 banning of DDT, a commonly-used pesticide in the 50s and 60s. The accumulated concentrations of DDT in the food chain of some birds had caused a thinning of their eggshells. This led to low reproductive success rates, with some species suffering significant population declines.

All are invited to join us tomorrow, May 27th at Noon as we mark the birthday of ANS member and scientist/naturalist/writer Rachel Carson. Her 1962 book “Silent Spring” was the catalyst for the US ban on DDT, an act which provided for the recovery of declining species such as Bald Eagles, Osprey, Pelicans, Peregrine Falcons and Robins, in addition to Great Blue Herons. Register now at bit.ly/3dZMdnt

Woodend Sanctuary's (8940 Jones Mill Rd, Chevy Chase, MD) grounds and trails are open to visitors from dawn to dusk. Please be sure to follow the region’s physical distancing guidelines to make sure everyone can stay safe and healthy. And thank you for leaving your dogs at home.

A Virtual Visit to the Woodend Nature Sanctuary in Chevy Chase | Montgomery Community Media
Woodend Nature Sanctuary is the headquarters of the Audubon Naturalist Society (ANS) and is located just minutes from our nation’s capital in Chevy Chase. Admission is free and trails are open daily dawn to dusk. Enjoy the serenity of the wildflower meadow, walk the meandering trails, visit the na...
mymcmedia.org

If you have young children, here are some fun activities to help youngsters learn about Rachel Carson's groundbreaking contributions to nature. You'll find our free download at https://bit.ly/2XthyZ6

And join us tomorrow at noon for a virtual celebration of Carson's life and legacy on her birthday! Details and registration are at https://bit.ly/3dZMdnt

Connect with us virtually to learn about how you can enjoy and protect wild places in our region: https://anshome.org/stay-connected

If you have young children, here are some fun activities to help them learn about some of Rachel Carson's groundbreaking contributions to our environment. Free download at https://t.co/LXnhbC4wRW https://t.co/4fiK0BEnxY 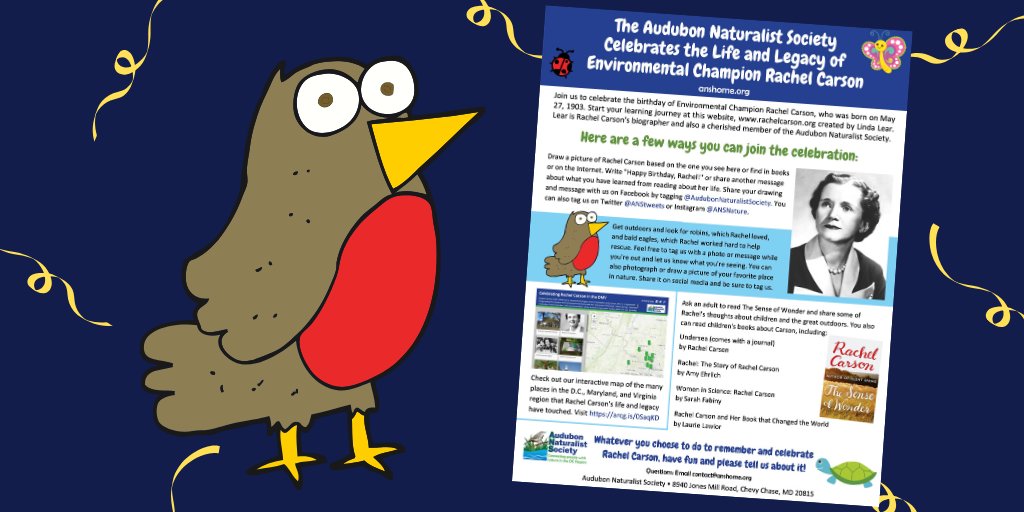 Thank you to #birding leader Mike Bowen for sharing this lovely photo of regal Cedar Waxwings bathing themselves. https://t.co/Cq91sJXtUY 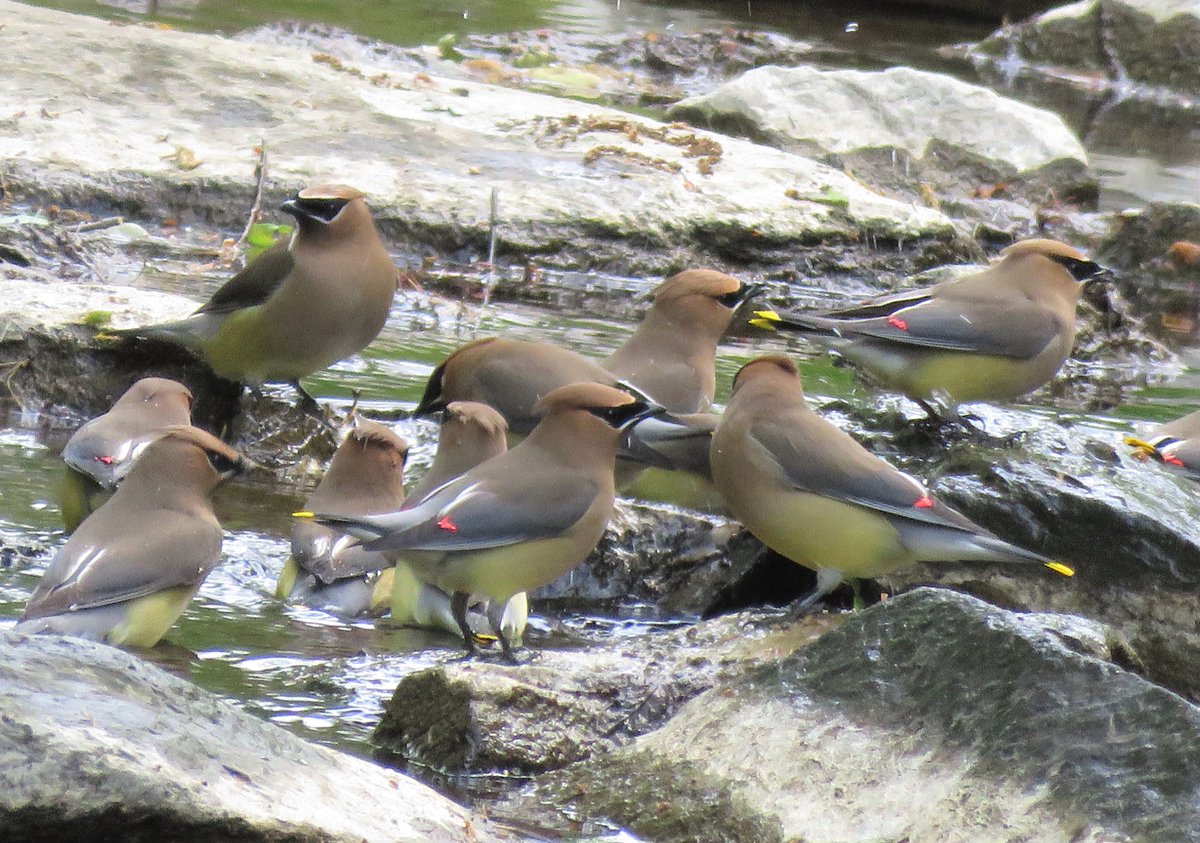 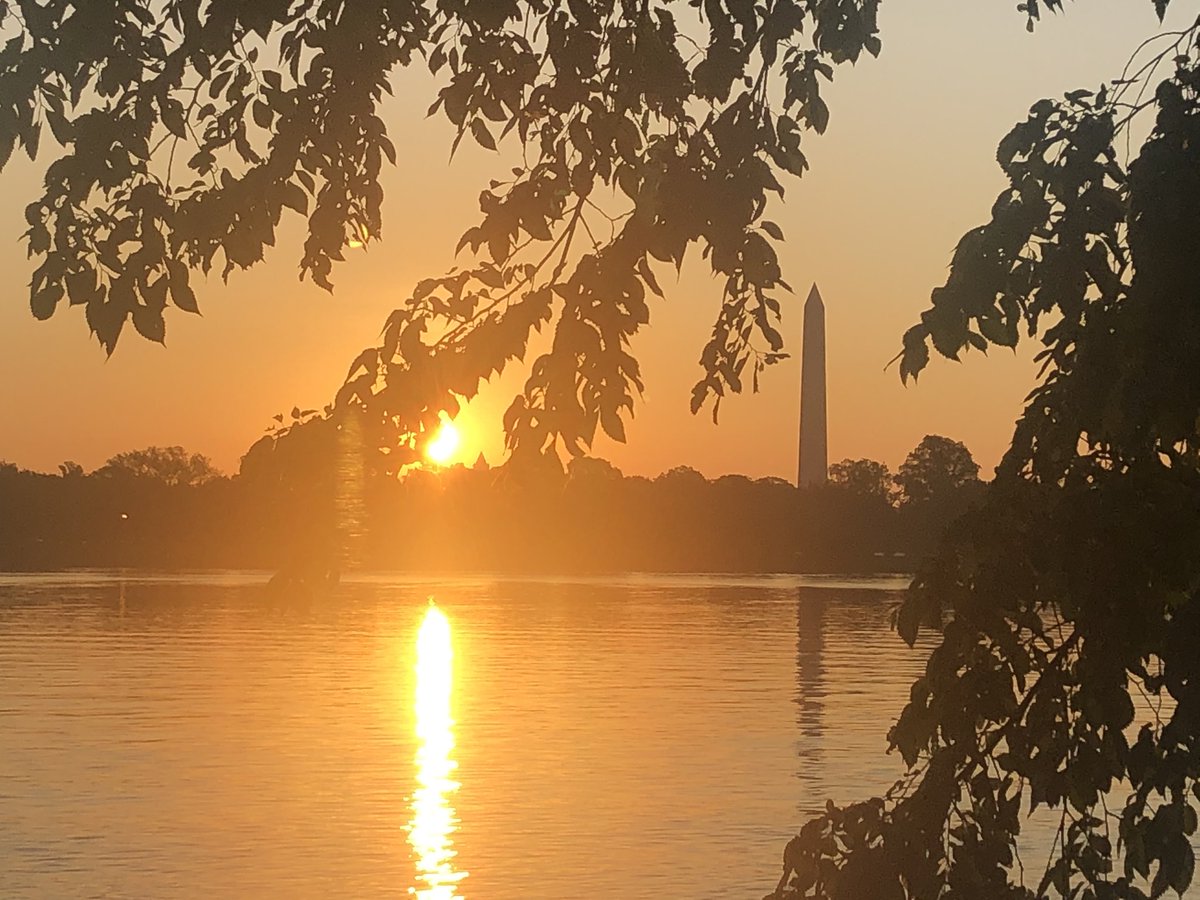 JOIN US TOMORROW on what would have been Rachel Carson's 113th birthday. We're hosting a virtual celebration of her amazing legacy: https://t.co/gzlhpfSiyP https://t.co/CIa5gQErMu 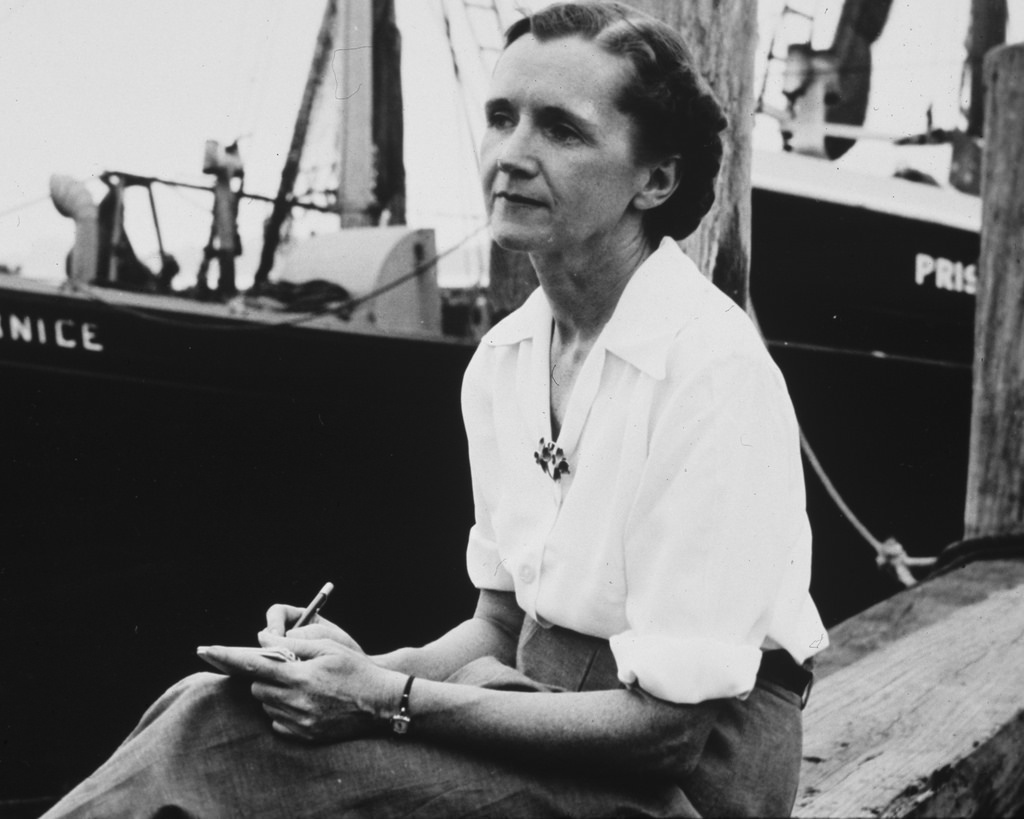 The weekends are the perfect time to go for a walk. Here's a virtual hike in Woodend Nature Sanctuary in Chevy Chase.