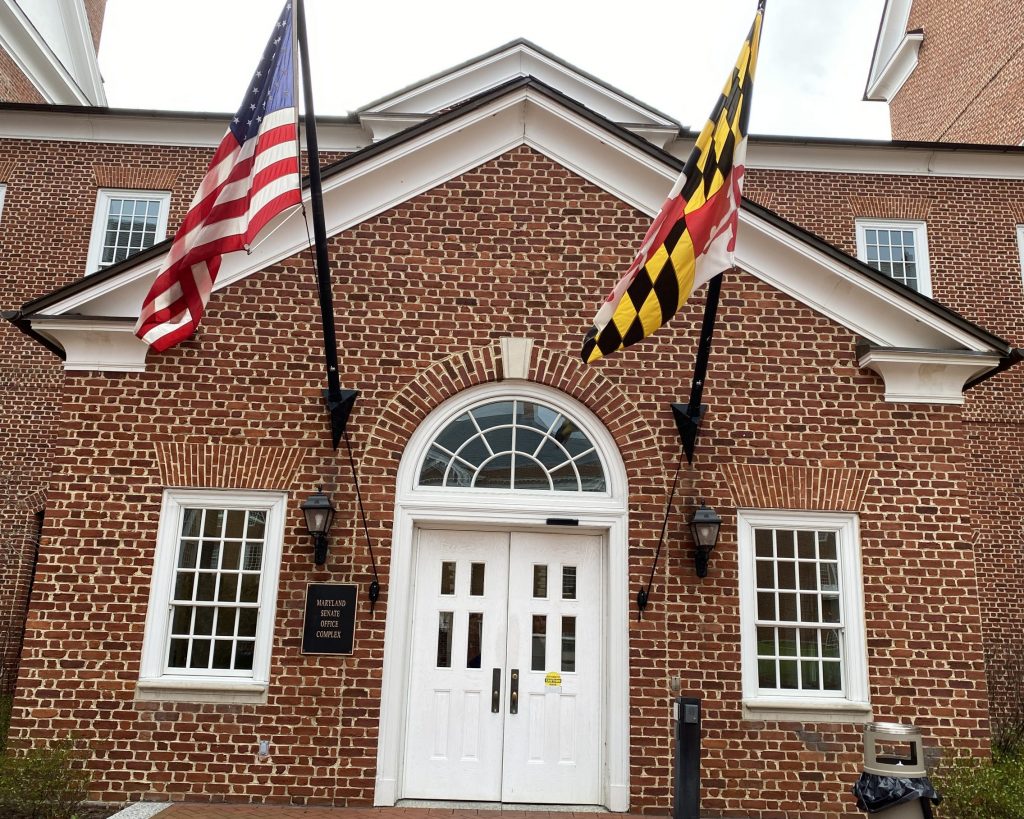 The 2020 Maryland General Assembly session adjourned early on March 18th, 2020 due to Covid-19. Originally, the Assembly would have ended on April 6th. There is a possibility that the Assembly will reconvene in late May. Many of the bills we were supporting were making great progress this session but unfortunately at the end just ran out of time to make it through to final vote. I wanted to personally thank you all for supporting ANS and  our partnering organizations this year’s General Assembly. Thank you for fighting for a healthier and more sustainable Maryland by supporting bills in areas such as transit, climate change, education, and  protection of our Bay. Thank you for coming to rallies, testifying, writing comment letters, and keeping up to date with General Assembly updates via our Action Alerts and Blog Posts. The fight is not over, we will be back better and stronger!

Here is a summary of the bills ANS supported and their final status.

Our Chesapeake Bay's oyster sanctuaries will be restored and protected!

At last the harmful Chloropyrifos are finally banned in MD!

This bill would have provided an increases funding of $123 million for MTA to run and operate its transportation system for the next 6 years. Currently, MTA is facing a $2 billion budget shortfall for the next decade as revealed in the agency’s 2019 Capital Needs Inventory.  ANS  provided testimony to both house and senate hearings  and attend rallies. This bill passed the house but not the senate.

This bill would have prevented Maryland from waiving a Water Quality Certification for the Conowingo Dam 50-year federal license. ANS signed on to Waterkeepers Chesapeake support letter on SB955. This bill did not pass committee.

This bill would have placed a fee on fossil fuels entering the state to fund climate education via the Kirwan Fund  as well as fund green infrastructure projects to mitigate the effects of climate change. CCEA would have created a fund to help for low income households transition into a green economy. ANS provided written testimony to both house and senate hearings. The bill only had house and senate hearings but did not pass committees.

The county consent bill would have prohibited any toll, highway or bridge project to continue without the consent of the majority of Maryland eastern-shore counties (but which could be extended to other counties in MD). ANS as part of MAST Collation submitted testimony in support of County Consent Bill. This bill did not pass committee.

The bill would have provided oversight on P3 contracts by assuring the Board of Public Works would wait on the release of the environmental impact statement before moving forward with soliciting contractors. The bill passed the house but not the senate (Same as in 2019 - Read our 2019 General Assembly Blog Post).

Last year’s legislative session passed the Energy-efficient and Bird-safe Building Standards bill but had amendments that weren’t reconciled in time to go into effect.  This year the new reconciled bill was seeking support for passage. This bill passed the house but not the senate.

This bill would have placed a statewide ban on all plastic bags. This bill passed the house but not the senate.

The TCI Bill seeks to implement an equitable and inclusive, transit orientated mechanism to closely monitor and prepare the funds distribution of fund received for by MD from the Regional Transportation Climate Initiative.This bill did not pass committee.

This bill would have removed incinerators from receiving subsidies as clean energy sources. This bill did not pass committee.

Past posts about this year's MD General Assembly:

ANS signed on to Waterkeepers Chesapeake support letter on SB955